Skip to main content
Steven chats with Kenneth Field, author of Cartography, about mapping responsibly.
Images discussed in the episode: 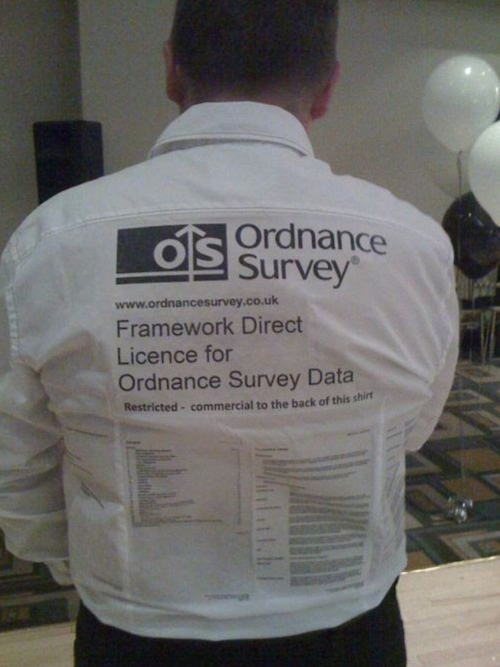 The Geomob podcast is hosted by Ed Freyfogle, co-founder of OpenCage, and Steven Feldman, of KnowWhere Consulting.

Every week we discuss themes from the geo industry, interview Geomob speakers, and provide regular updates about our own projects.